Brandon EvansLeadership
Director
Posted 2 years ago
Photo and video evidence of the use of a directed energy weapon(s) in a non-consensual human experiment with the intended purposes of causing physiological and psychological damage to its target for political purposes in violation of Federal law - Conspiracy to Deny Rights and International law - Nuremburg & Crimes Against Humanity for the tortuous abuse of countless people all over the US and the world.

Elements within our government have conspired with other governments and private interests to experiment in mind control against the public in an effort to perfect their capability to perform targeted mass, mind control on the public. They've attempted to write themselves Acts and Executive Orders over the years to legalize what is illegal because its criminal; and they must be stopped. Help us pass a new law correcting this problem and add into the US Constitution an amendment recognizing a person's right NOT to be microchipped or mind controlled.
1 comment

Liked by Cheryl Weinreich and 1 other 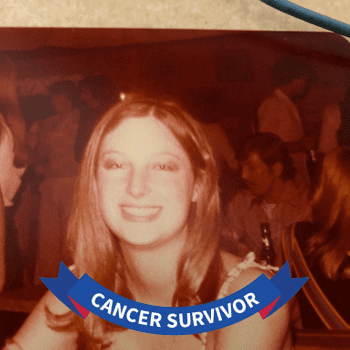 Cheryl Weinreich
2 years ago
You are extremely intelligent!
0